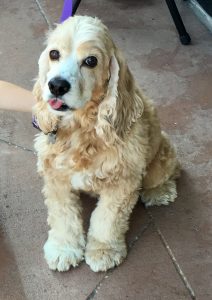 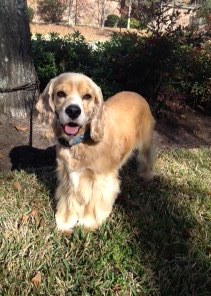 Remember “Charlie,” the Louisiana boy whose owner abandoned him leaving him to fend for himself? A dedicated rescuer was determined to get him to Texas and pulled together a great transport team to get Charlie to us! That was in December of 2013. Charlie was heartworm positive but after he was treated, he was adopted out in the Spring of 2014 to what we all believed would be his forever home. Sadly, Charlie has come back to us because his new family had a baby and said they had no time for Charlie,  so once again, Charlie faced abandonment.