Support HCSR when you shop on Amazon! 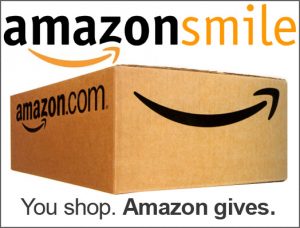 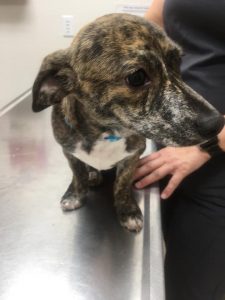 Marley appears to be a chihuahua-dachshund mix who was saved from euthanasia at a local shelter. He’s a unique, adorable brindle colored boy who is laid back in temperament but loves to play as all puppies do; he loves chew toys and soft small toys to play with. Marley has had two rounds of puppy shots, his boosters and rabies shot, and is ready for his forever home. END_OF_DOCUMENT_TOKEN_TO_BE_REPLACED 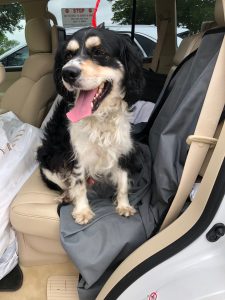 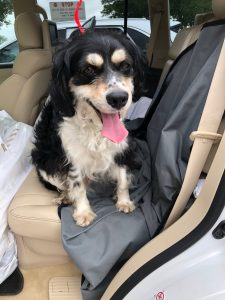 Griffy is the sweetest and best boy! He is about 4.5 years old and appears to be both house and crate trained. A peep is never heard from him when he’s crated, and he is not a barker. Griffy also does well on a leash and is non-reactive to other dogs. He gets along great with his foster mates during play and explore time in the yard. Assessed as being very healthy, he is ready to go. Griffy would love to be with his forever family in time for Mother’s Day, and he thinks he would make the perfect gift for mom.
END_OF_DOCUMENT_TOKEN_TO_BE_REPLACED 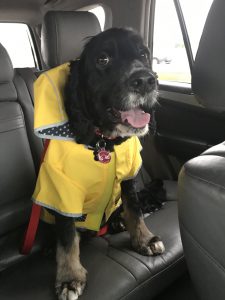 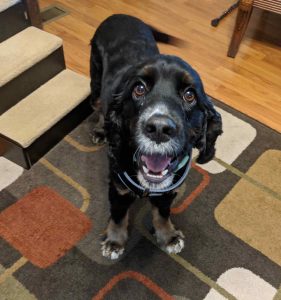 This handsome guy was found several months ago, but no owner ever came forward for him. His caretakers thought they might keep him because he’s such a good dog, but their work schedules and a toddler keep them busy, and he needs more time than they can give. They say he would love a large back yard and would do well with young children. He’s good with their toddler, but they think older children would be better because of his activity level and larger size. They have been calling him Pupples, so we will leave his name at that for now.  Our vet thinks Pupples is a Boykin/Springer Spaniel mix and he was aged at 3 yrs old.  It was raining a little when he was picked up so they put on his raincoat :) END_OF_DOCUMENT_TOKEN_TO_BE_REPLACED 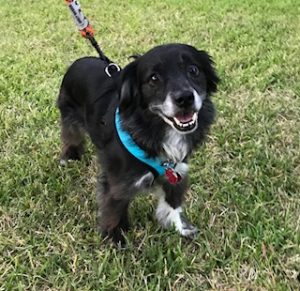 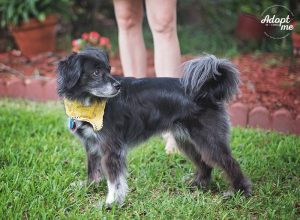 Tilly is a precious 4 – 5 yr old cocker mix who recently came in to HCSR.  Tilly is awesome with her humans but prefers to be an only dog — she doesn’t like to share your affection with other canines!  She is house trained and would be good with older kids.  Tilly would also prefer to have a laid back family life with her humans at home as she feels more secure when she has people around.  She is the perfect dog if you are looking for a buddy to watch Netflix with on the couch….just be sure and bring the popcorn!  P.S. Tilly LOVES to give hugs :) END_OF_DOCUMENT_TOKEN_TO_BE_REPLACED